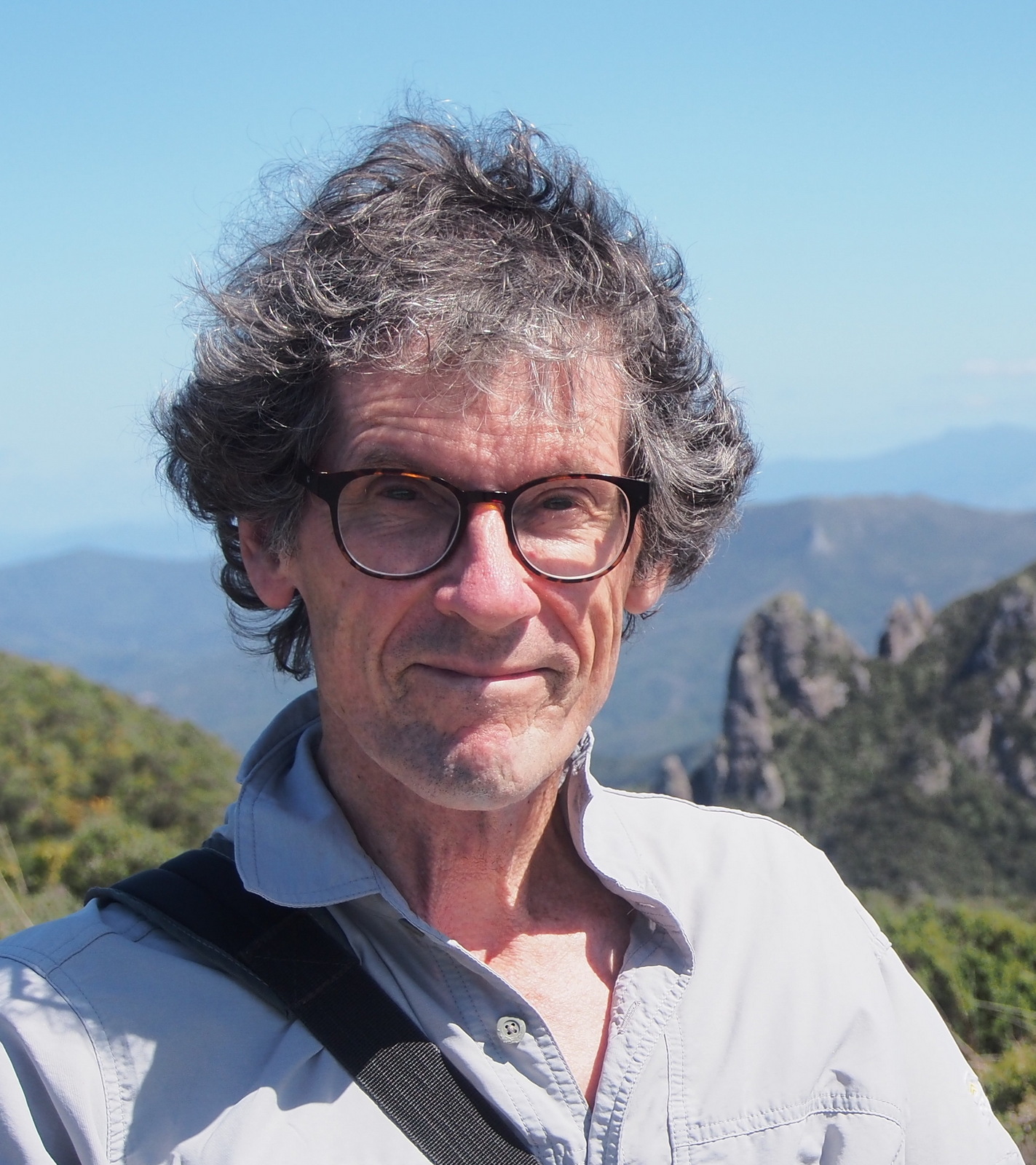 Professor Dave Kelly is a population ecologist at the University of Canterbury. He has two main areas of research interest. The first is mast seeding, irregular synchronous flowering by perennial plants. This is widespread in New Zealand, including in snow tussocks which are dominant in alpine grasslands. He has worked on snow tussock masting at Mt Hutt since 1988. His other main interest is bird-plant mutualisms, particularly the adequacy of pollination and seed-dispersal services in New Zealand. He became a Science Advisor for the Trust in 2011 and a Governor and Chair in 2021. Professor Kath Dickinson has had a long involvement in research supporting the sustainable management of indigenous grasslands. She has led numerous research projects investigating the biodiversity values, threats and dynamics of indigenous grasslands and the ecosystem services they provide. Professor Dickinson teaches advanced courses on conservation and New Zealand vegetation and is involved in the Alpine Ecosystems Research Group. Kath has been Science Advisor (2000-2015) before becoming a Governor of the Trust in 2015, and Deputy Chair in 2021. Professor Richard Duncan is an invasive species ecologist currently at the University of Canberra. Previously at Lincoln University, Richard has published extensively on avian extinctions, exotic species invasions in protection and agricultural landscapes, plant-animal interactions and the dynamics of indigenous grassland ecosystems. His recent work examines the ways in which invasive species arrive, establish, spread and impact natural ecosystems. Richard served the Trust as a Science Advisor (2006-2010) before becoming a Governor in 2010.